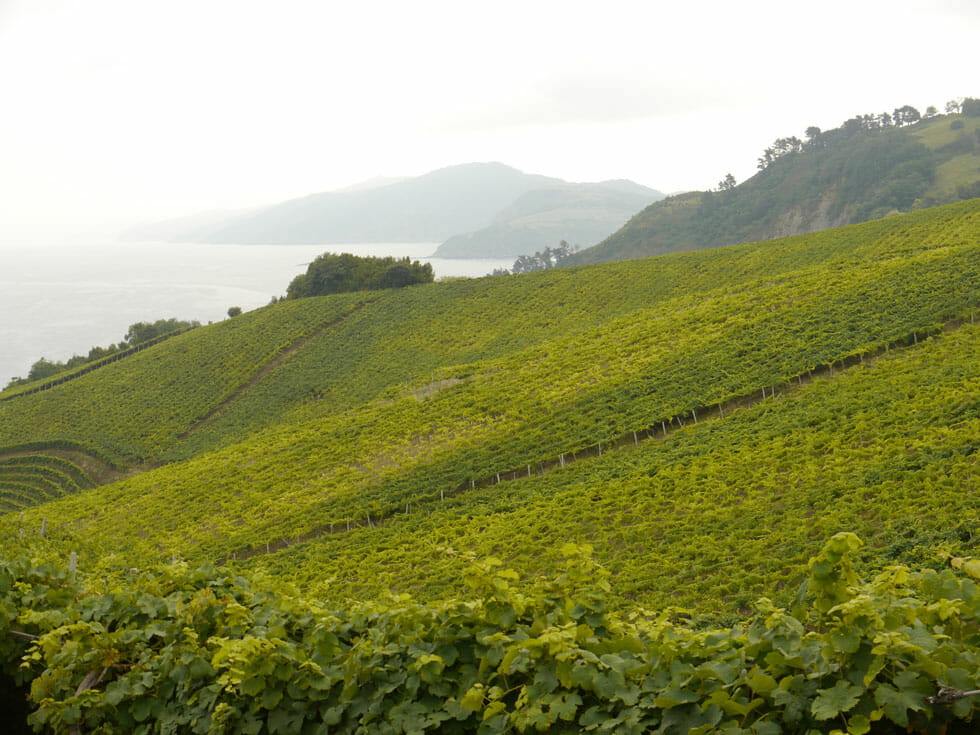 Ameztoi Txakolina is one of the top producers of Getariako Txakolina. The winery owns 20 hectares of vines in the best location. From the vineyards one can see the town of San Sebastian and understand the influence of the Atlantic Ocean on this vineyard site.

Ignacio Ameztoi is the seventh generation to carry on the tradition of making Txakolina in the province of Getaria. Made from the indigenous grape variety of Hondarribi Zurri and its red companion Hondarribi Beltza, the wine is fermented in stainless steel and bottled with residual carbonic that gives the wine its natural spritz.  Learn more. 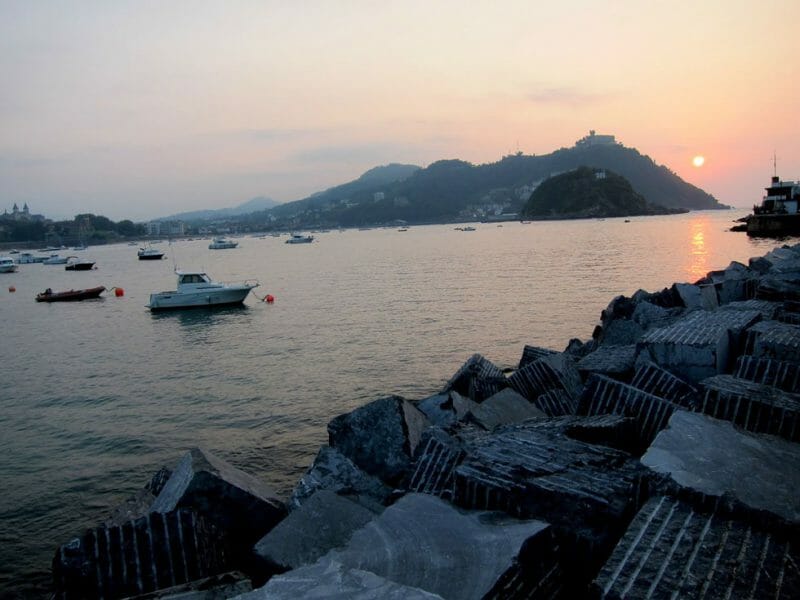 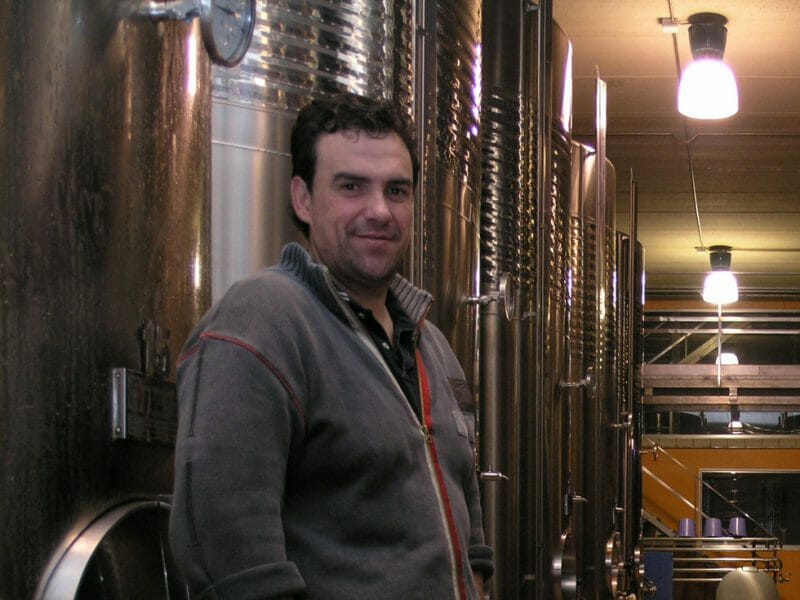 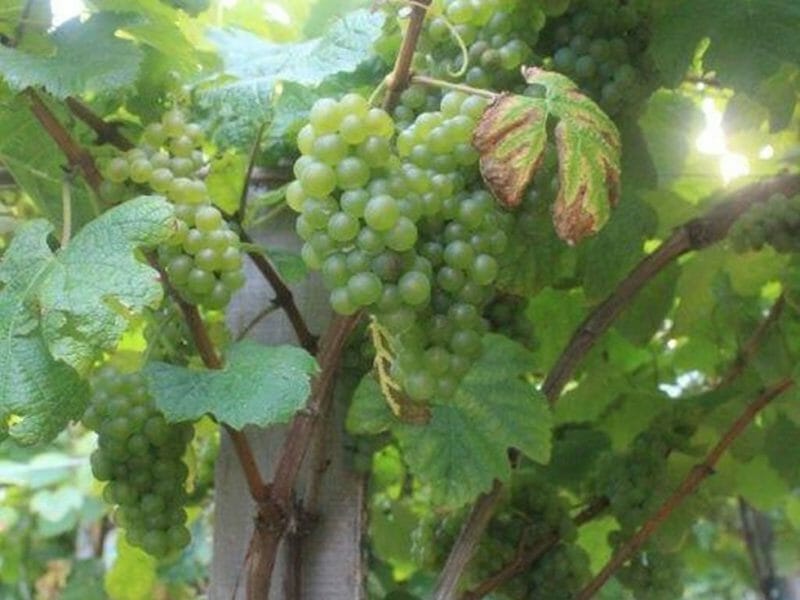 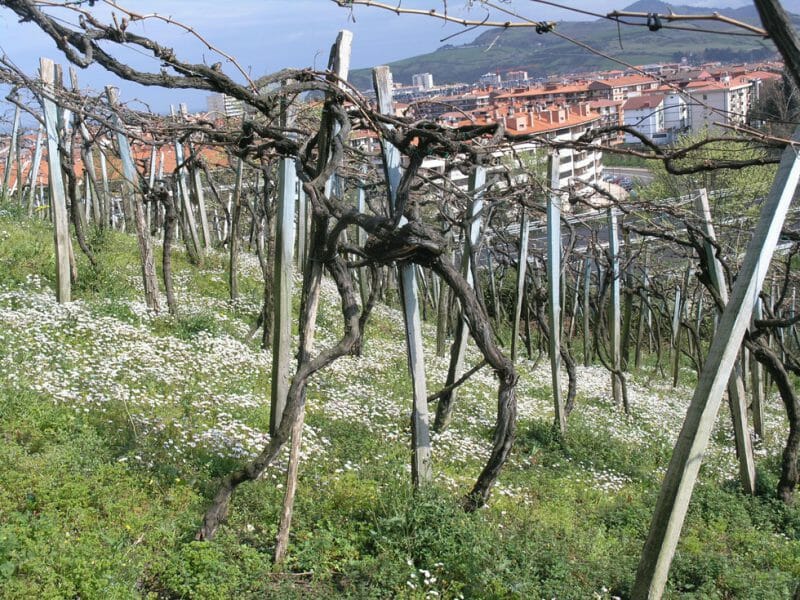 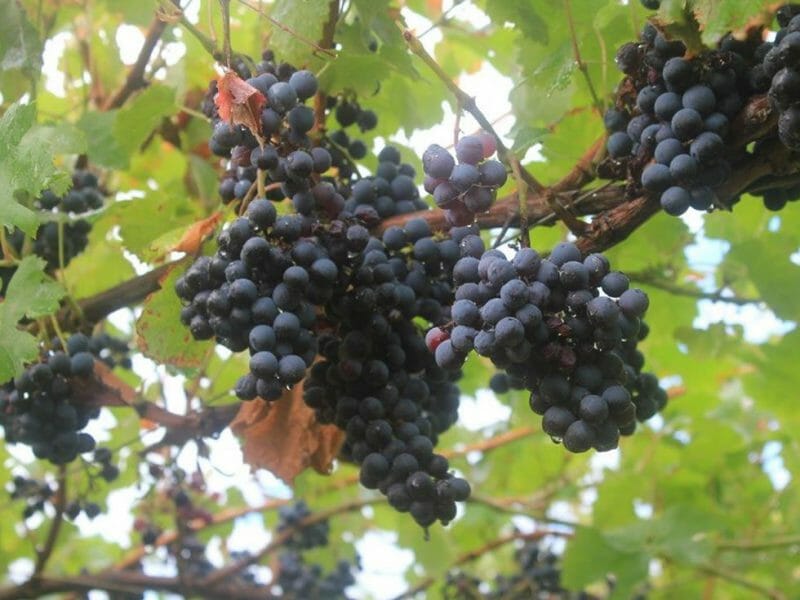