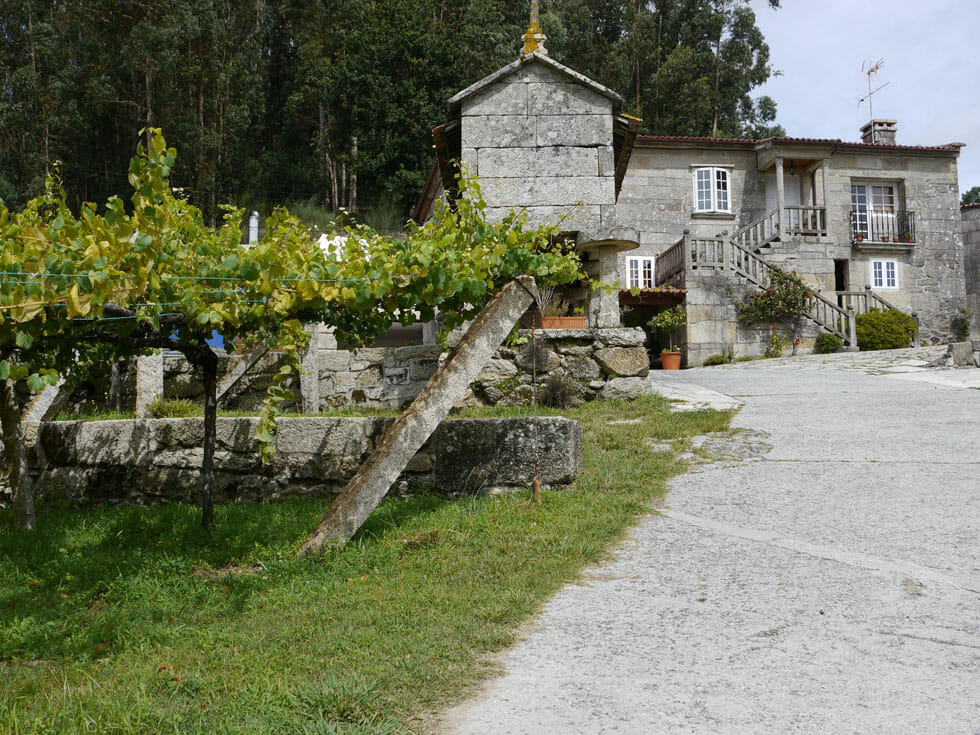 This winery, founded in 1973, is currently run by Gerardo Mendez. Gerardo owns 5 hectares. Three hectares are over 50 years old and one is over 200 years old. The vineyards follow organic guidelines avoiding the use of pesticides and non-organic fertilizers. In addition, Gerardo is a fanatic of indigenous yeasts believing that through their usage the true qualities of his terruño appear.

Utilizing the latest technology, Gerardo blends the traditional with the modern to produce lively, crisp wines true to their origin.

There are three wines produced at the property. The first is Albariño Do Ferreiro the second, produced in very in limited quantities is Rebisaca. Lastly, there is the famous Cepas Vellas.

Gerardo farms 8 separate plots of Albariño all located in the sub zone of Salnes. This valley’s proximity to the ocean and protection by mountain ranges has gained it the reputation for being the best area for Rias Baixas. Each of the plots are separately fermented and aged on the lees for approximately six months. The blend of these plots is what makes up the Do Ferreiro Albariño.

Rebisaca is an experimental wine made of a vineyard site planted with Albariño called Rebisaca and blended with Treixadura and Loureiro from the subzone on the Portuguese border know as Condado.

The Cepas Vellas is from the vineyard that is over 200 years old. These vines are planted on a hillside vineyard of mainly sandy (broken granite) composition and they predate any other vineyards in Rias Baixas. Learn more. 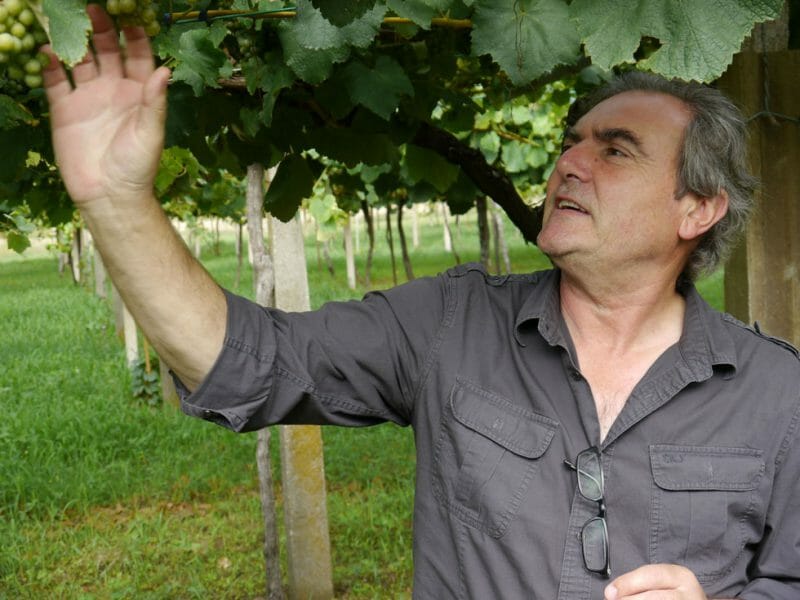 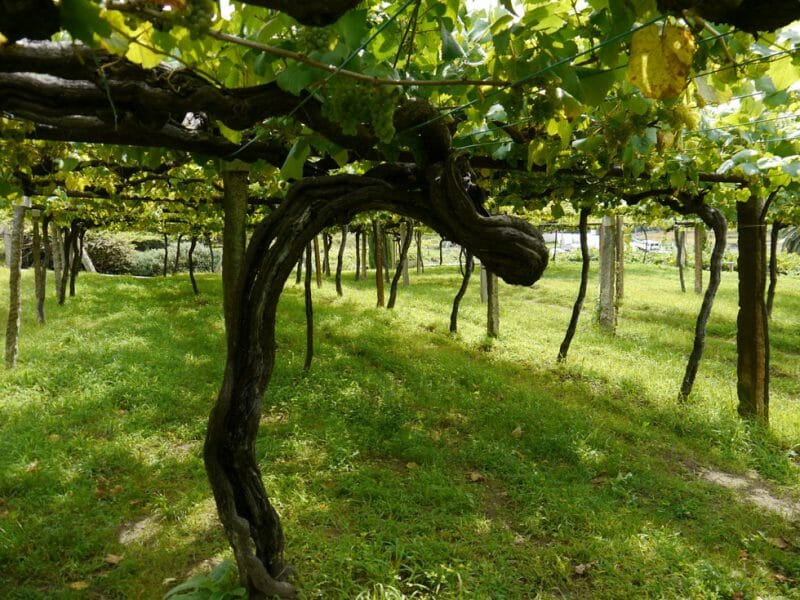 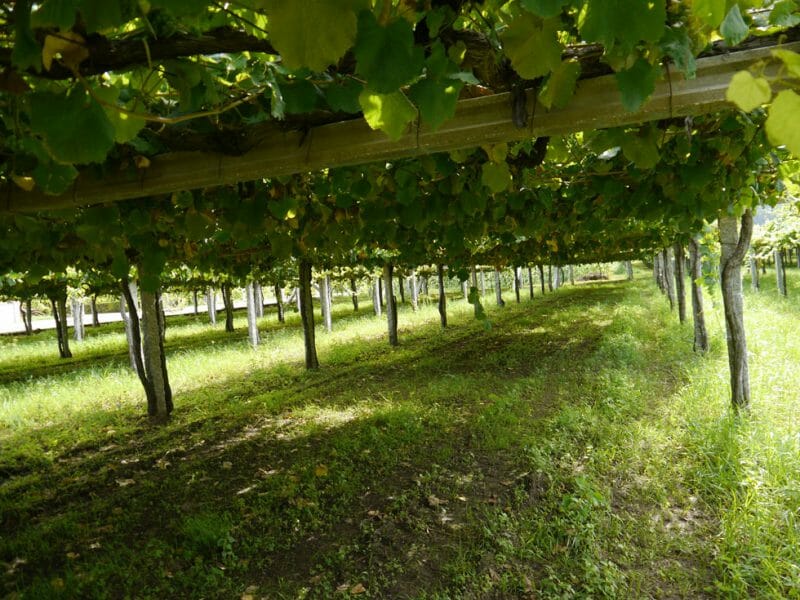 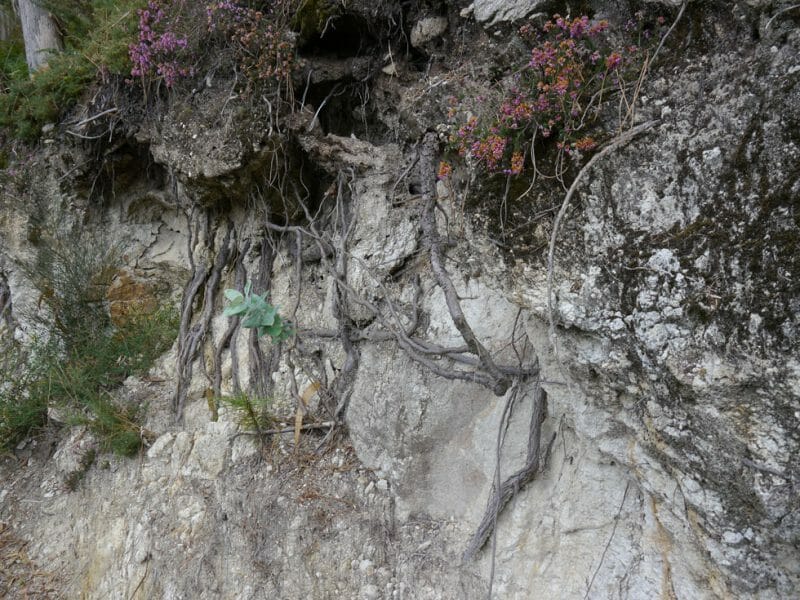 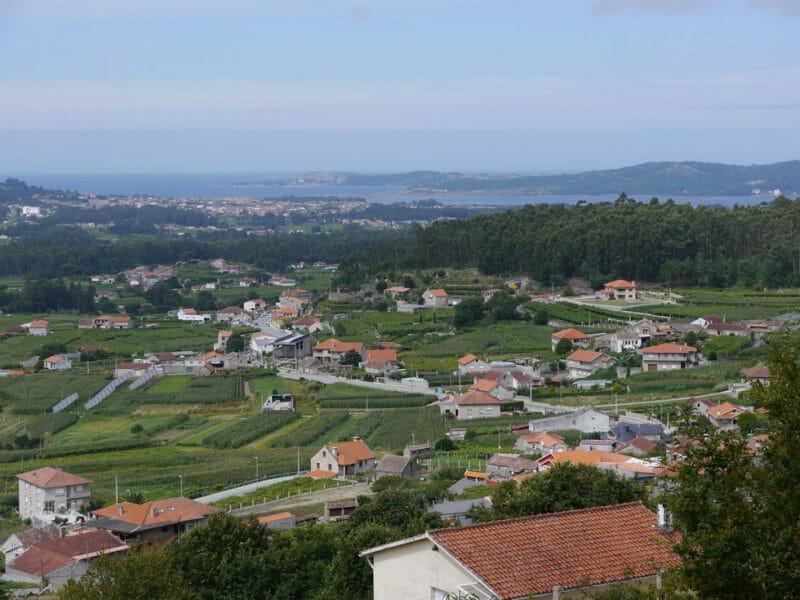