Long ago in Spain’s history, Ribeiro was a prominent wine producing area. Its white wines gained great fame during the sixteenth century, but the fame was not to last. Slowly the popularity of wines from the area decreased, and the production slowed until the great wines of Ribeiro were forgotten by the world. The locals never forgot their winemaking heritage, though.

In 1998 a group of friends from San Clodio y Gomariz decided that they should revitalize this ancient viticultural area. At the forefront of this group was Viña Mein founder Javier Alén. With a little help from his friends Javier Alén replanted 16 hectares of vineyards on the hillsides of the Avia River. The focus for these vineyards was to reestablish some of the ancient varietals of Galician white grapes: Treixadura, Godello, Loureira, Torrontes, Albariño and Albilla. As an experimental side project, they also planted 400 vines of Galician red grapes that include Caiño, Mencía and Ferrón.

Today Javier crafts his wine from a blend built around the local favorite varietal of Treixadura. By adding some of his Godello and Loureira (along with small amounts of Albariño, Torrontes, Albilla and Caiño) he creates the aromatic, tasty and deliciously refreshing Viña Mein. Learn more. 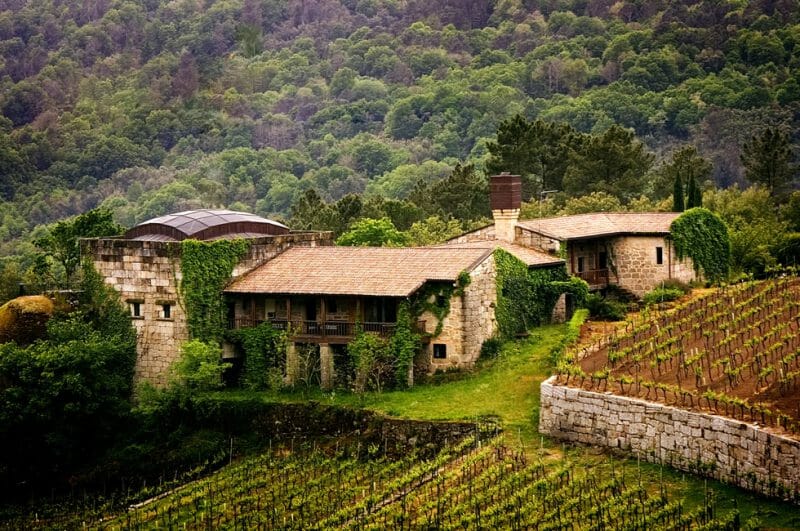 The bodega
Photo by Pepe Franco 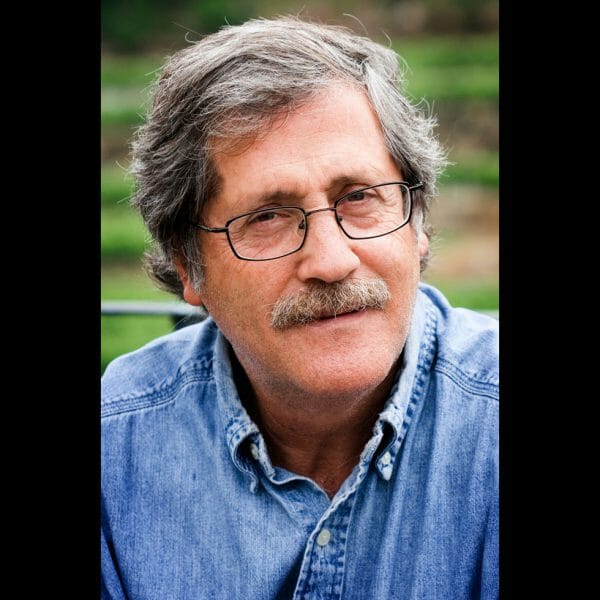 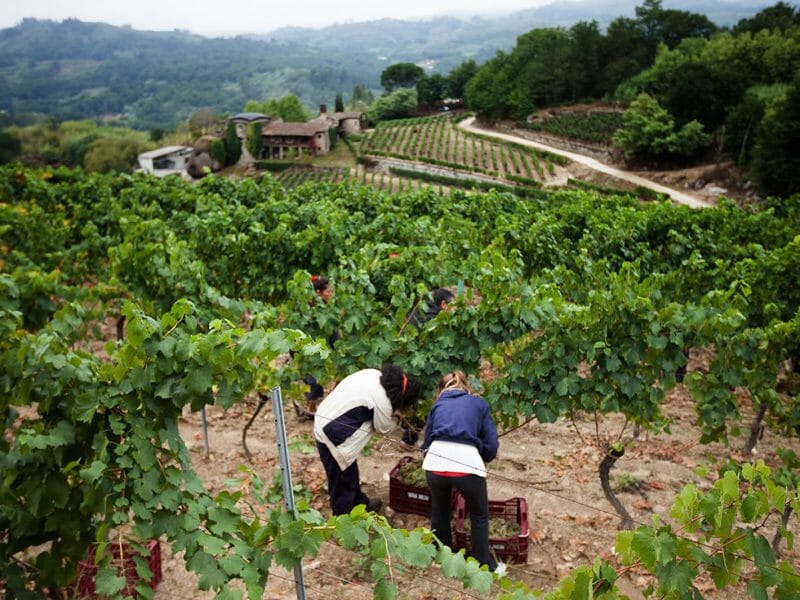 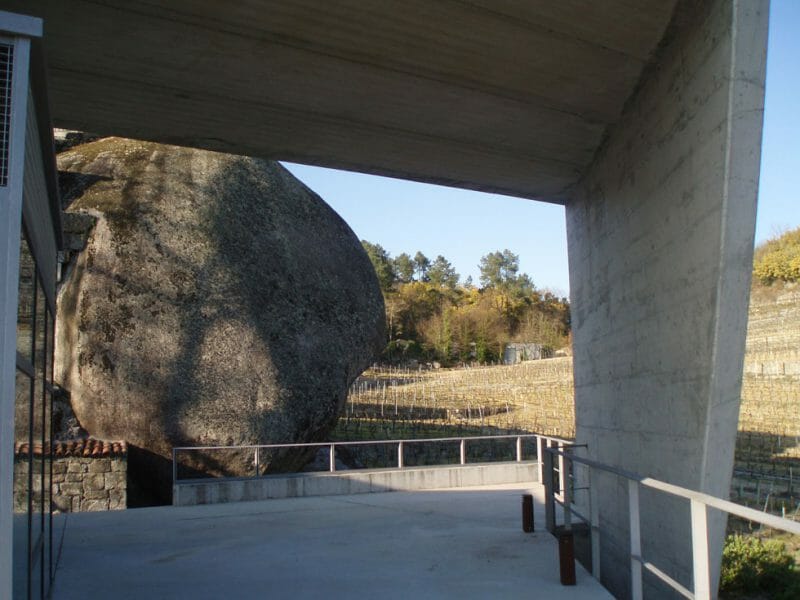 The bodega
Photo by Sarah Healy 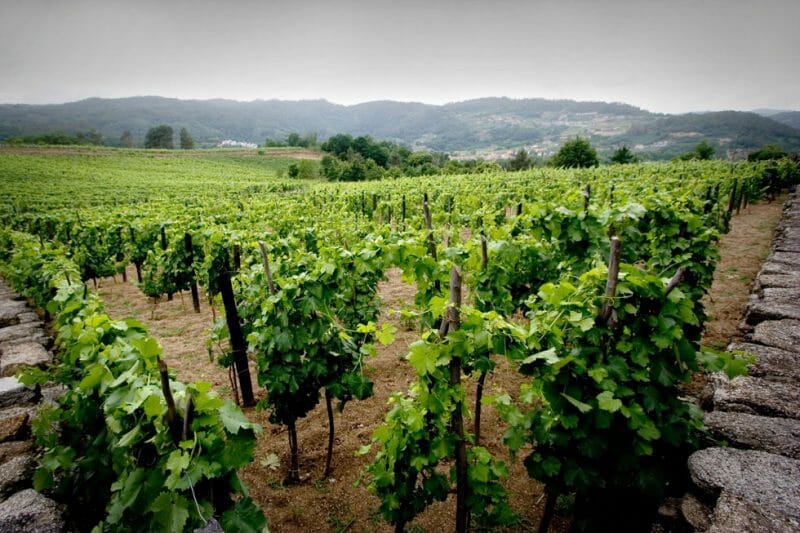 A vineyard
Photo by Pepe Franco 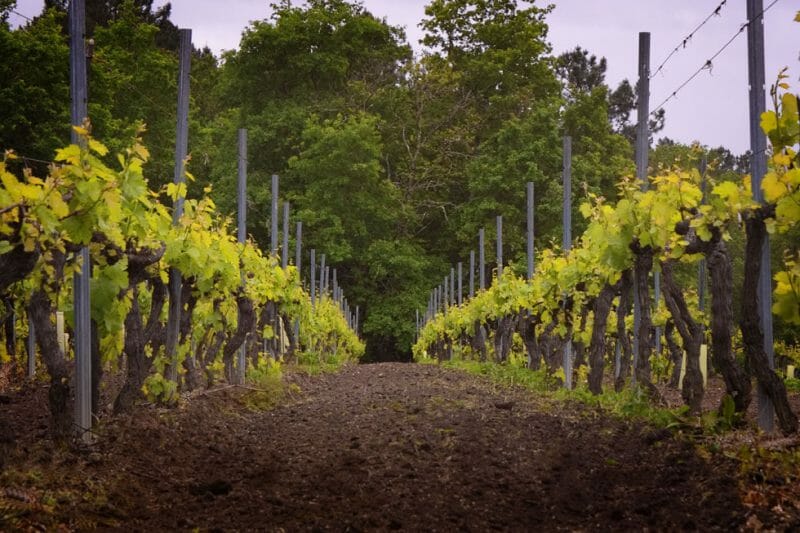 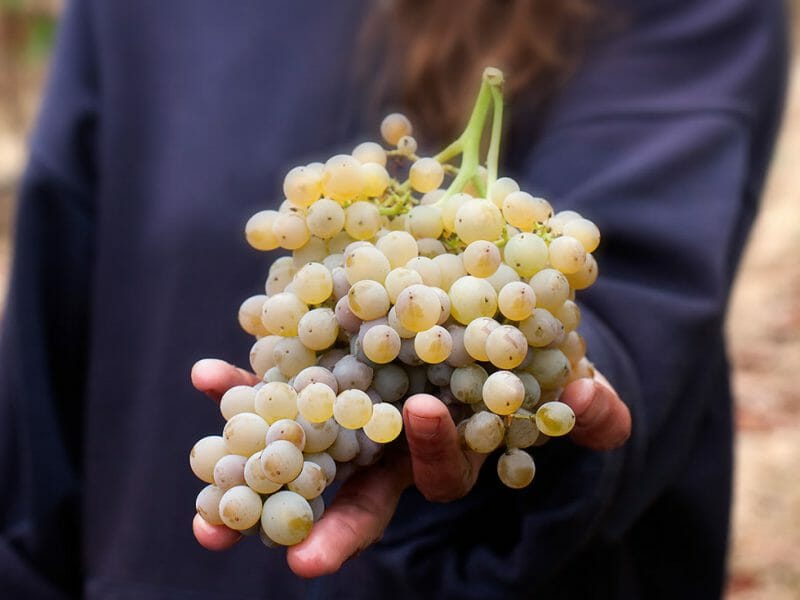 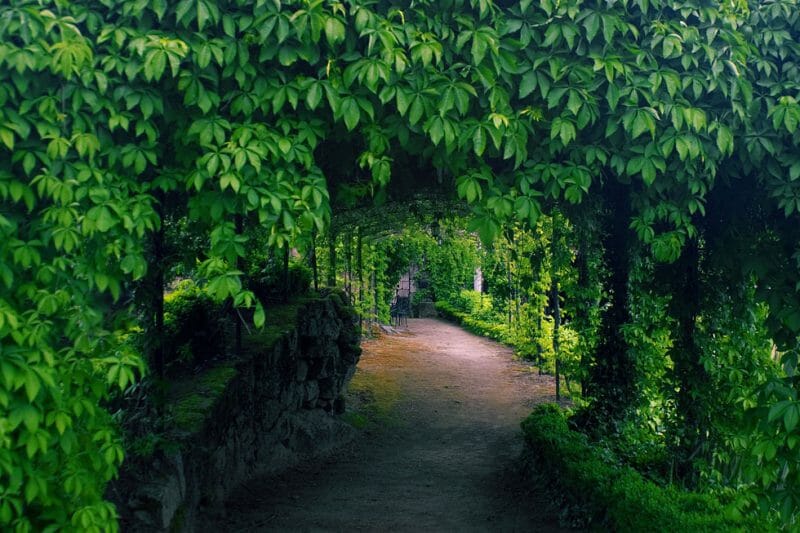 A walkway to the bodega
Photo by Pepe Franco