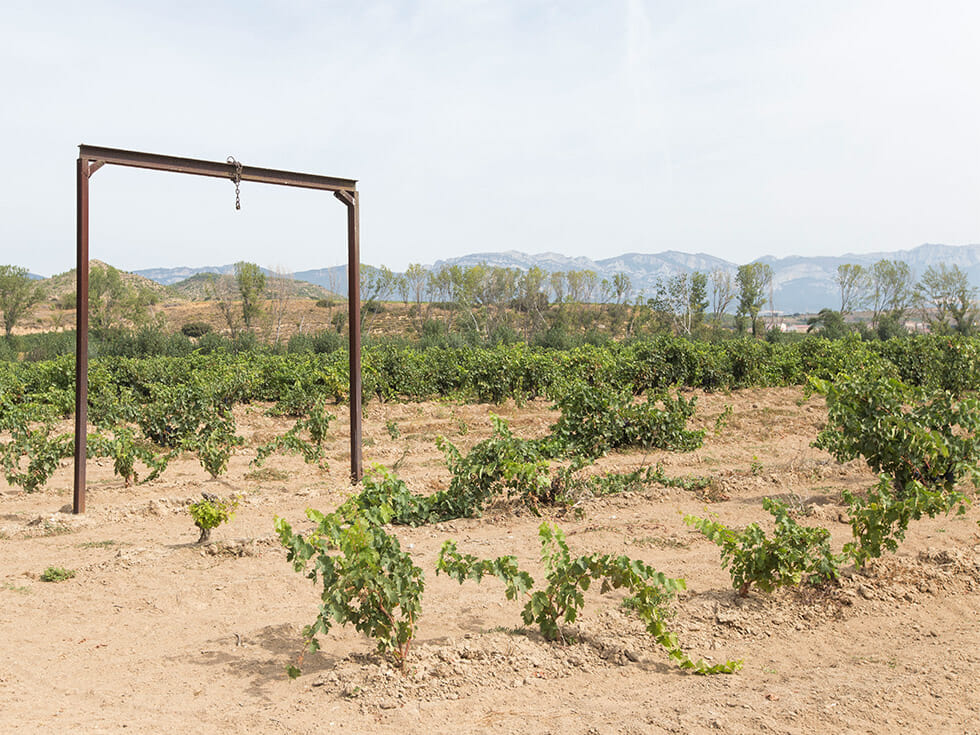 Conde De Hervias is a project by Iñigo Manso de Zuñiga Ugartechea. Iñigo owns prestigious plots of old vines in Rioja Alta surrounding his home in Torremontalvo. His family has been selling to the likes of Campo Viejo for many years. When we met he told me about his idea to produce a classically styled Rioja from his oldest parcels in Rioja near his village of Torremontalvo.

The site is in the heart of Torremontalvo and many of the vines here pre-date phyloxera. These sites were planted by Don Nicanor Manso de Zuñiga, The Count of Hervías and his brother Don Victor Cruz founder of the oenology station of Haro. To their amazement, these vines survived due to the sandy nature of the plots. Conde de Hervias is made from a selection of these very old vines. These vines surround the estate and are bordered by the Ebro River.

The grapes were harvested early in the morning and transferred in small baskets to the crushing facility. They were fermented in stainless steel tanks and then transferred into new French oak. The wine was barrel aged for 16 months and fined with egg whites before being bottled.

In 2010 Iñigo released a second label to compliment his flagship Conde de Hervías wine: Mencos. The philosophy behind this second label is to produce classic yet modern (not oxidized) style Riojas.

Mencos comes from a beautiful parcel of vines aging an average 35 years on the south side of the Ebro River in Torremontalvo. This vineyard, with chalky clay over gravel, is well suited to the tempranillo grape. The young wine comes from this vineyard’s younger vines while the older vines are used primarily for the crianza. In addition, there is another parcel of over 50 year old vines which is mainly used for the reserva vineyard. These parcels are planted with a selection of genetically diverse clippings from the vineyards’ original plating in 1892. The wines are decidedly Spanish due to their aging in american barrels handed down from the Conde De Hervías.

Ignacio studied at the University of Bordeaux and the wines reflect a clear elegant style. Vinification is all done with indigenous yeast and the must are not over extracted so as to pursue elegance over power. His philosophy at the estate is based on harvesting ripe grapes that are not overly mature. Learn more. 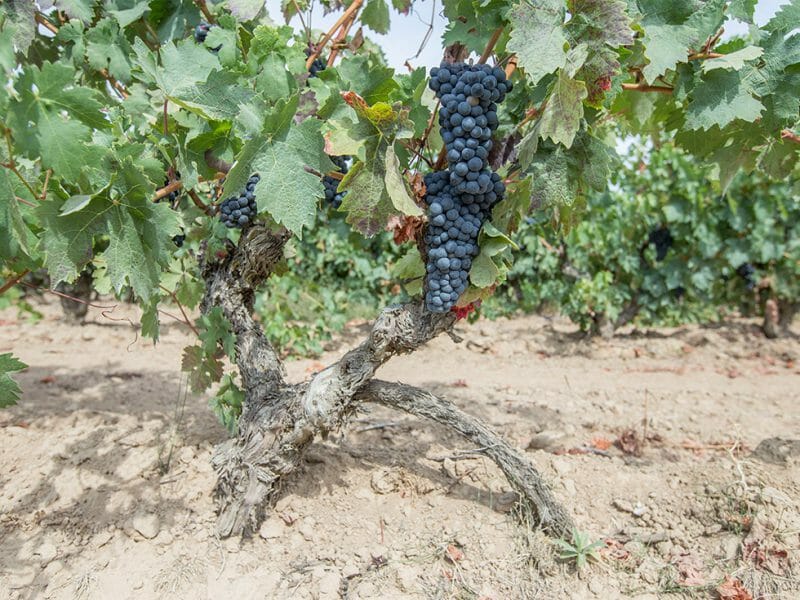