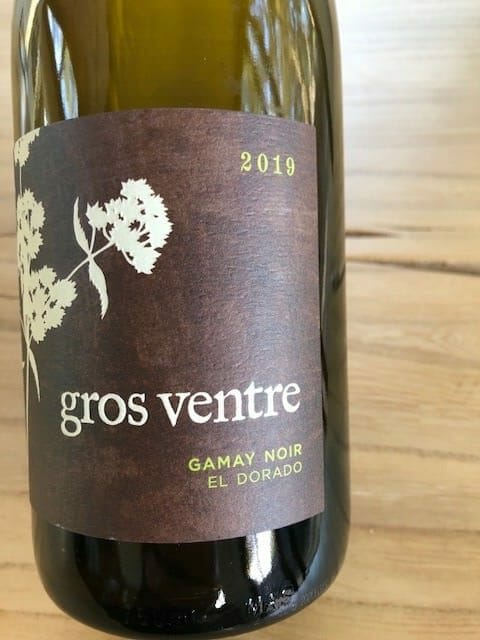 Founded in 2008 by husband and wife team Chris and Sarah Pettinger, Gros Ventre Cellars has been over 20 years in the making. After college, Chris spent several years tasting and selling mostly European wines in shops and restaurants as a sommelier, which shaped his palate and led him towards wine production. Starting in 2003, he began working at several notable wineries including Torbreck, Williams-Selyem, Marcassin and Skinner Vineyards, one of the Sierra Nevada Foothill’s most notable estates. Through his work both at Skinner and Gros Ventre, Chris was named one of the San Francisco Chronicle’s 2013 Winemakers to Watch by Jon Bonné. In the winery, minimal handling and intervention is the goal. The wine’s evolution includes native fermentation, gentle punch downs, no extended maceration, no lees stirring, and no fining or filtration. Gros Ventre’s production centers around Pinot Noir grown in cool, coastal sites, all of which are farmed by hands-on growers focused on sustainability.