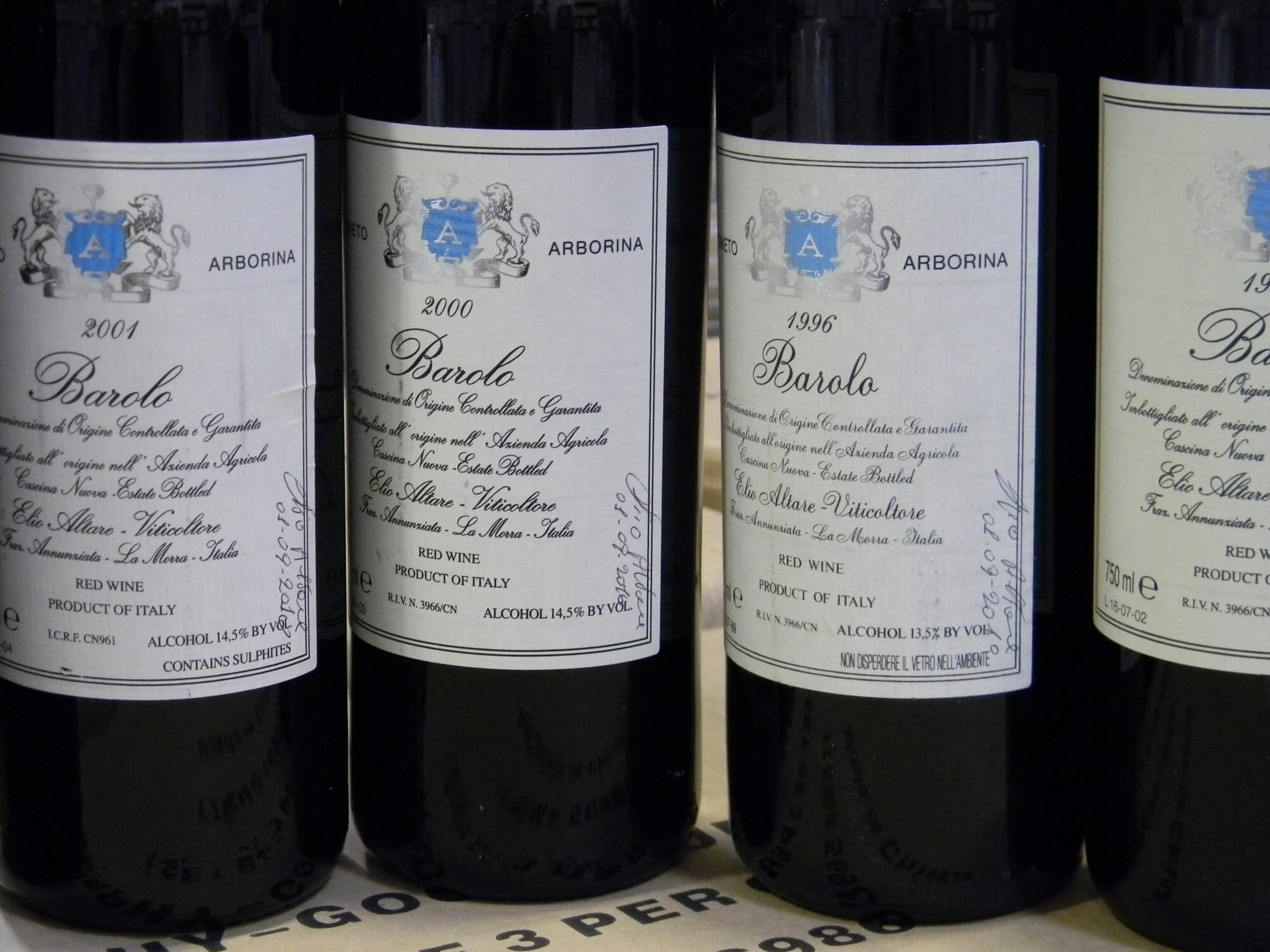 We are privileged to have imported the excellent wines of the Altare family since 1985. Always perfumed, elegant and lush, from Dolcetto to Barolo cru, the quality is exceptional. Never one to rest on their laurels, the Altare team continually questions and searches for new ideas to improve quality.

Elio Altare is one of Piedmont’s most ambitious growers. Known for taking a chainsaw to his father’s old casks in a fit of desperation, Elio Altare is one of the architects of what is often referred to as the “modern” school in Barolo, a movement created by a group of young growers in the 1980s who wanted to shake up Piedmont’s sleepy establishment. Although Altare has made dazzling wines for decades, when all is said and done his most enduring legacy may prove to be inspiring the numerous young growers who were emboldened to start estate bottling their production rather than selling fruit based on Altare’s success. Learn more.

Elio Altare’s small estate is perched atop the Arborina vineyard in La Morra’s Rocche dell’Annunziata district. Altare is the first to admit that Arborina is not a truly great site, but in his hands, the wines consistently reach a very high level. Arborina Barolos are marked by their expressive aromatics and tannic backbone, which gives the wines their energy and drive. Incidentally, Altare’s vegetable garden sits on a flat portion of Arborina, always a good sign, as it means the chance of chemicals going in the vineyards is virtually zero. 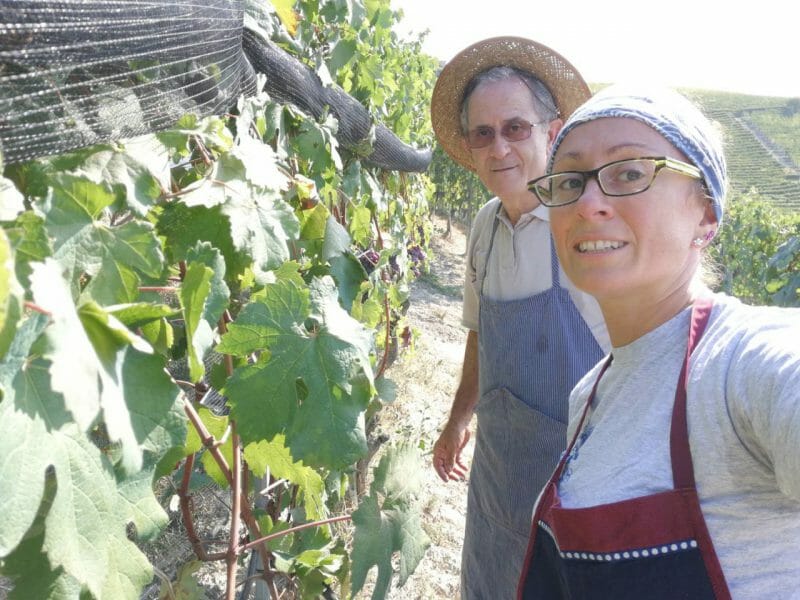 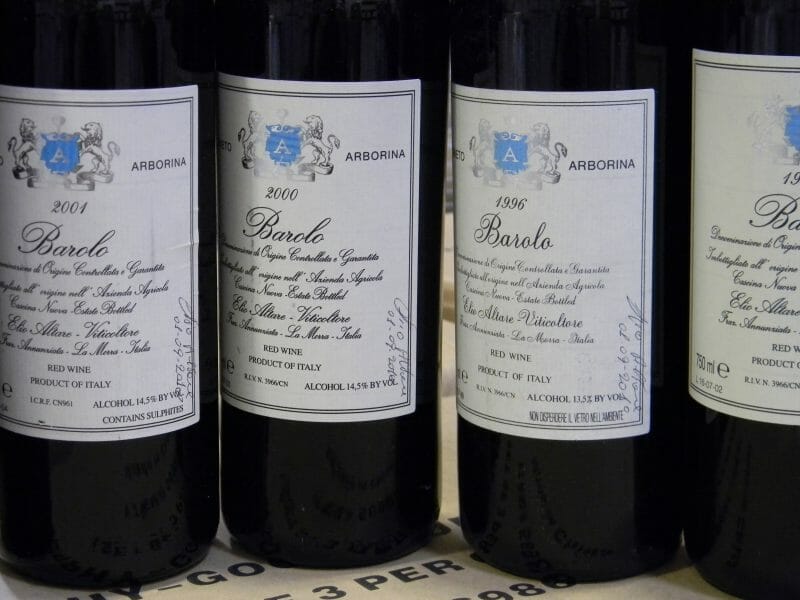 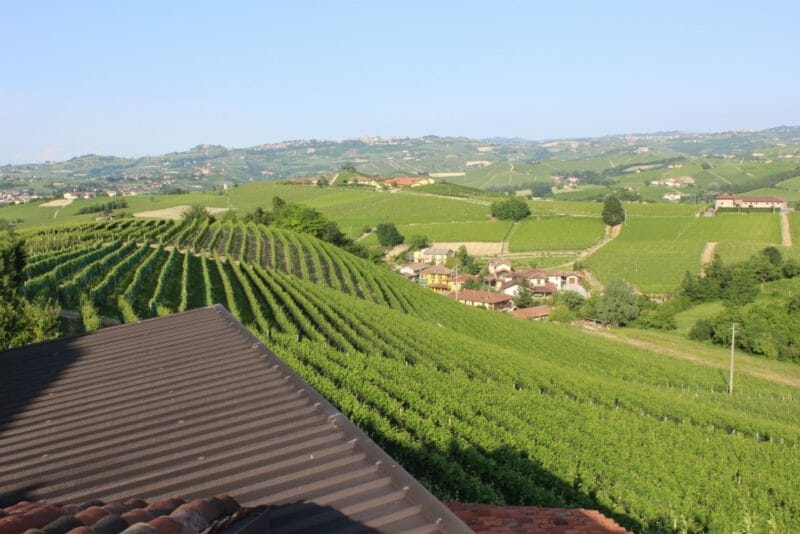 The slope of the Arborina cru from the Altare cantina 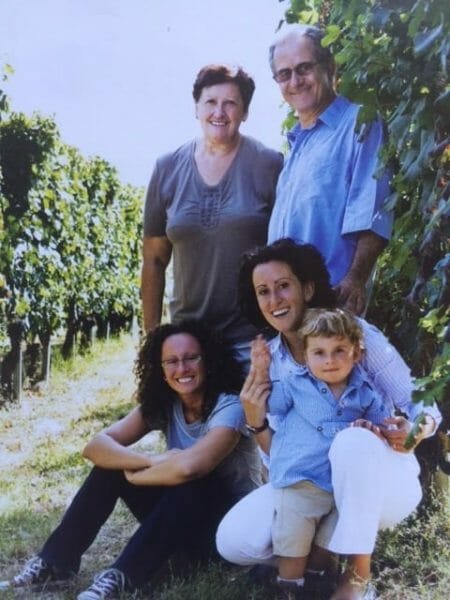 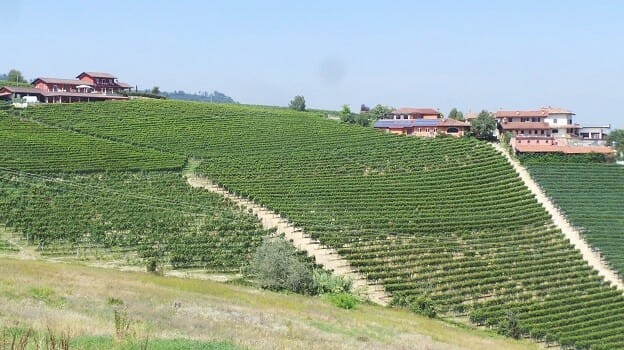