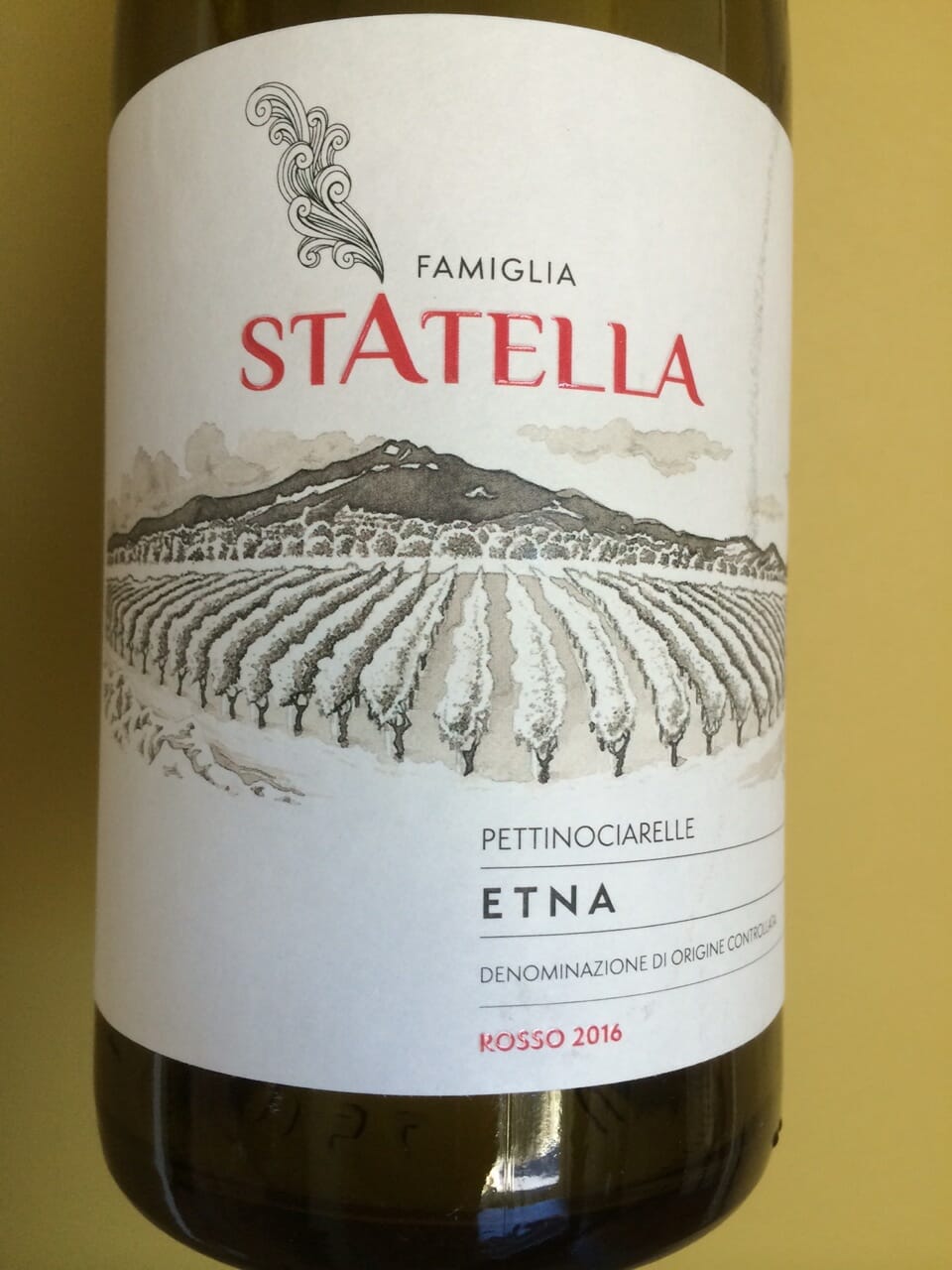 Calogero Statella has been the oenologist of Tenuta delle Terre Nere since 2008. In 2016 he purchased, together with his wife Rita, a vineyard on Mount Etna located in the Pettinociarelle district (Sollicchiata, commune of Castiglione di Sicilia). Pettinociarelle is a district that was very famous in the past for wine, as the soils (that are poor) gave a low grape yield, but the wines from these grapes were of very high quality. Today the vineyard of Calogero and Rita is one of the few vineyards that are still productive. After the second World War many farmers had to abandon these vineyards as vines were planted in areas that ensured a higher production. Many vineyards were gradually converted into olive groves.
2016 is the first vintage of their excellent Etna Rosso DOC. The grapes are vinified at the cellar of Tenuta delle Terre Nere.

Calogero tells us: “ The Etna: a land where we were both born. In this unique area for viticulture, the traditional artisanal approach to wine making is the only way to express the  terroir of Mount Etna and of its native grape varieties , Nerello Mascalese and Nerello Cappuccio.  The aim is to make wines of an extremely high quality and that express a strong character of the area. Our estate and our wine stem from this idea.” 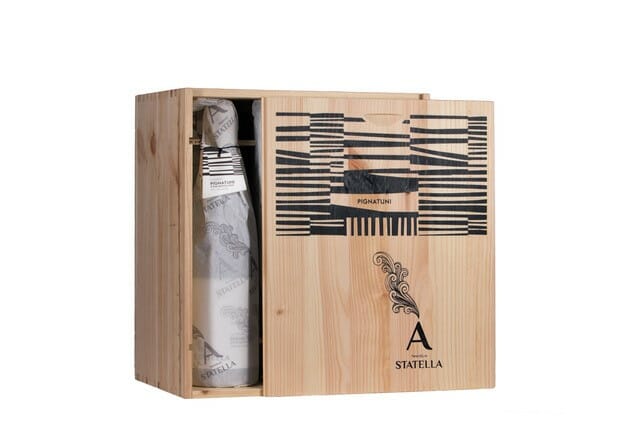