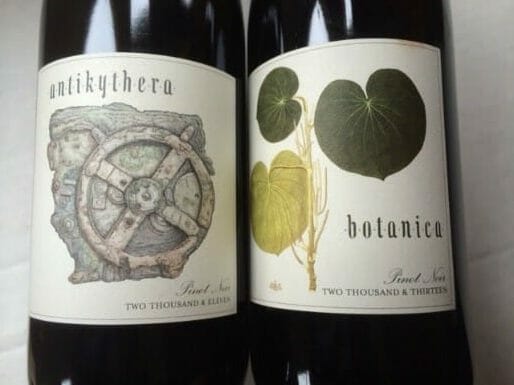 Maggie Harrison, who learned the winemaking ropes under the tutelage of Manfred Krankl at Sine Qua Non, has emerged as one of the country’s most talented young winemakers. That’s the case at Antica Terra (including Chardonnay and a remarkable pink wine) as well as with her bottlings based on Rhône varieties from California’s Central Coast that are produced under her Lillian label. Josh Raynolds – Vinous

“Ceras is Botanica’s counterpoint. Its color is more purple than red. It is more about minerals and herbs than fruit and flowers. It is a focused and elegant distillation of rock rather than an opulent cascade of fruit. It is an expression of the geology that lays beneath our land, the tart blue fruits of the coast range and the tender herbs that one finds amongst the trees and mushrooms of the Northwest forest.”  Maggie Harrison

“Botanica is always sappy and sanguine with a taste of wild rose, sour cherries, and blood orange. It is tempting to define it solely by its compelling texture and lush personality but there is a structural element that is equally striking. This balance between extraordinarily concentrated fruit and intense levels of extract is the essence of this wine.” Maggie Harrison

Antica Terra is our eleven acre estate vineyard located on a rocky hillside in the Eola-Amity Hills of the Willamette Valley. The first vines were planted here in 1989 in a clearing within the oak savannah. The geology of the site is extremely unusual. In most of the region, vineyards are planted in the relatively deep, geologically young soils left behind by either the Missoula floods or the volcanic events that formed the Cascade Range. In this place, the remains of a far older prehistoric seabed rise to the surface, leaving the vines to struggle, without topsoil, amongst a fractured mixture of sandstone sown with fossilized oyster shells.

Above ground, the place is just as intense. It’s exposed boulders, steeply pitched grades and panoramic views of the surrounding land convey a feeling of dramatic scale. The west wind moves constantly through the vines. Our oldest vines look like infants. Instead of the gnarled trunks and robust canes one expects from vines planted over two decades ago, ours are spindly and frail. It is this intense, challenging climate that lends its qualities to Antikythera Pinot Noir.

The Antikythera Mechanism is a geared, bronze-age (2800 BC) device that was used to calculate astronomical positions with incredible precision. Sponge divers recovered it in 1900 off of Antikythera, an ionian island near Crete. 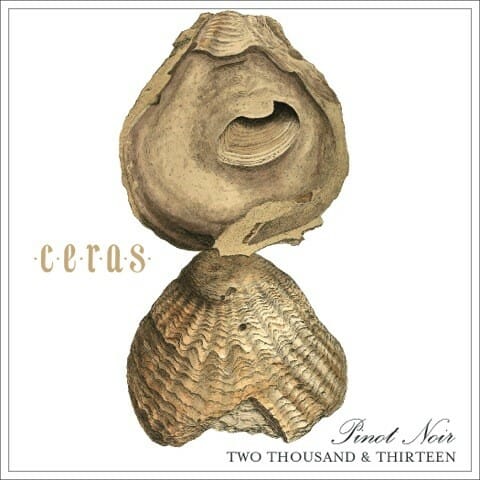 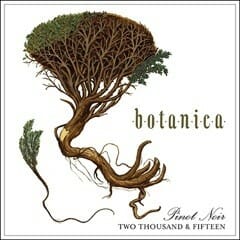 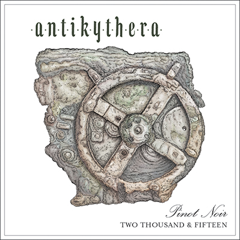 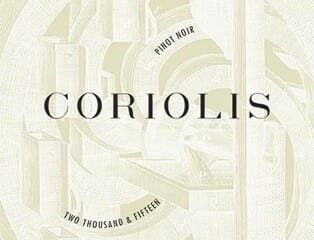